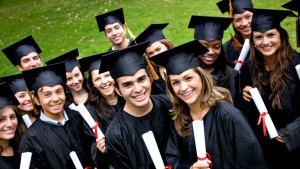 I study in an English Secondary school. It is called so because English is paid much attention to.

When we have English lessons the class is split into three groups, so there are ten or twelve pupils in each group.

We have English five times a week. Some subjects are taught in English. They are English and American Literature, the Theory of Technical Translation, Applied Economics.

Our school is situated in Nakhimovsky Prospect, in the south-western District of Moscow. It’s an old five-sto­ried building made of red brick. In fact, the school consists of two buildings connected with a large passage. The main five-storied building has classes for junior pupils, class­rooms and labs for Russian, Mathematics, Physics, Chem­istry, Biology, History and Geography. In the smaller building we study English; we have a library and a computer class.